As the creator of a women-owned business myself, I understand what it takes to launch your platform, see it through, make strategic adjustments along the way, and remain agile into the future.  And I really enjoy working with other women entrepreneurs — it’s particularly rewarding to me to assist other women in fulfilling their own career destinies.

I’ve helped women in the conception phase to firm up their strategy and branding, in the launch phase by creating logos, websites, and marketing collateral, and also when they’re ready to level-up and grow their business or add a new service or product, like a book.  And while author projects have specific needs and timelines, there’s also lots in common with any entrepreneurial endeavor.  This includes an area where I’ve noticed some women lacking confidence… self-promotion.

For any project, asking for, collecting, and sharing your customer’s experiences working with you is invaluable.  As is investing in photos that bring your personality and unique brand to your project.  I can’t tell you the number of times I’ve worked with a woman who asks, “but do I really have to show a photo of myself?” or, “I don’t have any testimonials from my happy customers, do you think they’d mind if I ask for some?”  And, of course, this isn’t a problem 100% exclusive to women, it’s just a pattern I’ve noticed among women.  We regularly underestimate and undervalue the work that we do. We also face the extra pressure that all women face, which is to look great while doing it.

So what does this mean for entrepreneurial women authors?  Well, often when someone gets to the point of creating a book based on their expertise they’ve already been in business for awhile, and they’ve had some degree of success.  That means that they’ve spent lots of time selling their expertise as a product or a service already.  But when it comes time to sell their book, there are a handful of things to consider that are unique, and often have to do with self-confidence:

If you’re lucky enough to have a publisher, their support and guidance (and financial assistance) will help along the way… but if you’re self-publishing I suggest that you build in ways to get feedback along the way so you’re not working in a vacuum.  You might test drive some of the book’s ideas as blog posts or podcast discussions.  You might start sharing on social media that you’re writing a book, and a little bit about what you’re writing about.  And you might look to other women entrepreneurs who have written books to see how they integrate their role as an author into their overall business.  This also gives you practice in talking about yourself in the context of your expertise if it doesn’t feel comfortable already.

Then look to how the people you find inspiring talk about themselves, especially in the context of being an author.  It’s likely that you don’t think of them as over-egging the pudding promotionally, and there’s no magic formula that lets them pull that off other than confidence.

Of the women I’ve worked with who have written a book as part of their larger career I’ve seen how it moves them to even greater success, and opens up opportunities that didn’t exist previously — both for themselves, and for other women who are looking to follow a similar path.  I wish you every success!

About the Author: Kate Anchev

Author website designer Kate Anchev specializes in author websites for authors, publishers, and book promotion that are clean and goal-oriented so that her clients have a successful platform to share their work with the world. With many years of experience, Kate not only creates beautiful, easy-to-use, fresh designs, but also helps you make strategic decisions about your whole web presence, soup to nuts, and pretty quickly too. If you're interested in talking with Kate about your project, get in touch with her to schedule a chat. 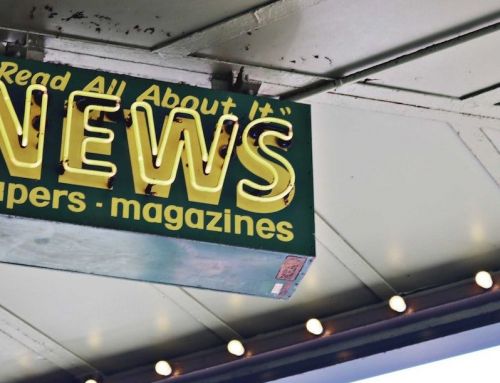 Your Author Website’s Media Page: What to Include Gallery

Your Author Website’s Media Page: What to Include 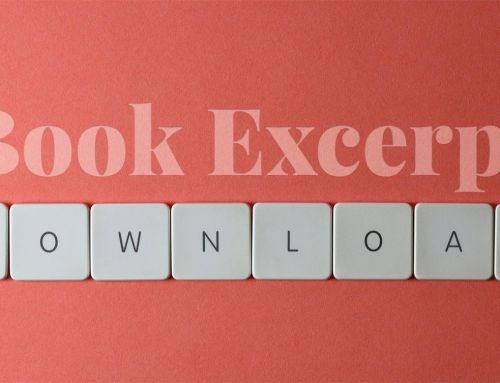 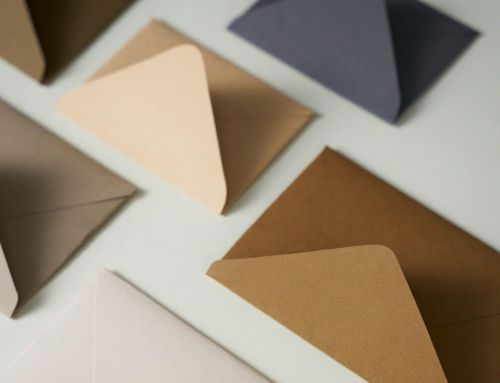